Whiskey has been produced in Canada since the 1850’s. Canadian whiskies often referred to as Rye Whiskies are a blend of a selection of grains, which include a good proportion of rye as well as barley and corn.

Like bourbon, Canadian whiskey is usually made from several different grains. However, unlike bourbon, in Canada each grain is usually fermented, distilled and aged separately. They’re only combined together at the very end, which means the amount of rye whisky added to each blend varies widely.

We have a huge range of popular bourbon brands available like Canadian Club, Pike Creek,Crown Royal, Forty Creek, Lot No.40,
Masterson’s, Whistlepig and many more.

Buy online with confidence at great prices and free delivery on eligible orders. 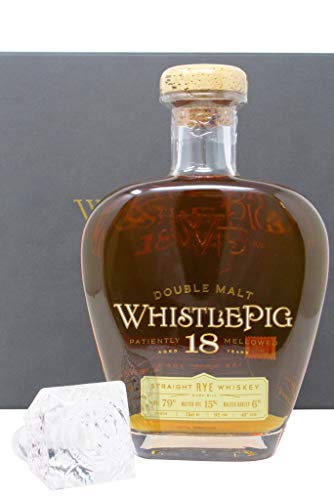 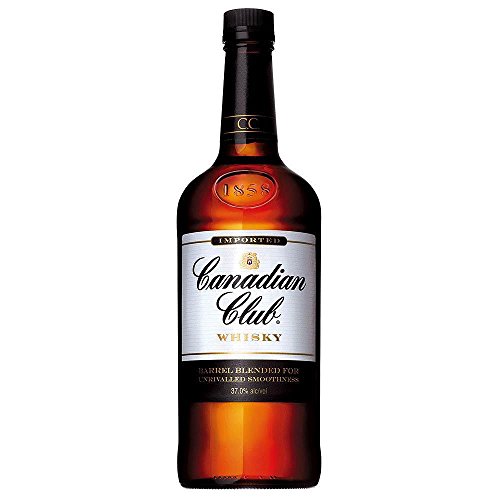 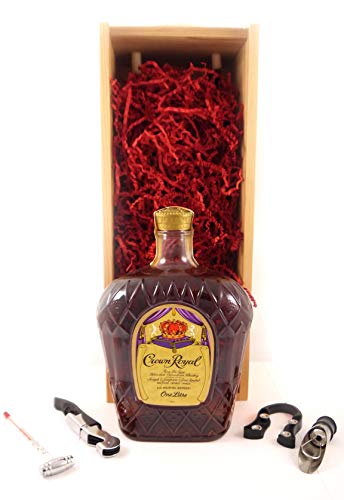 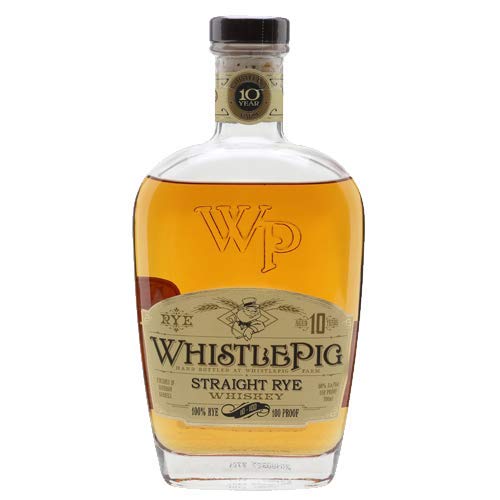 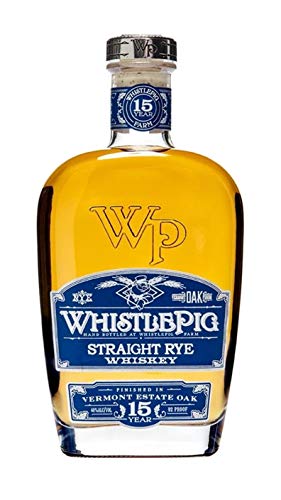 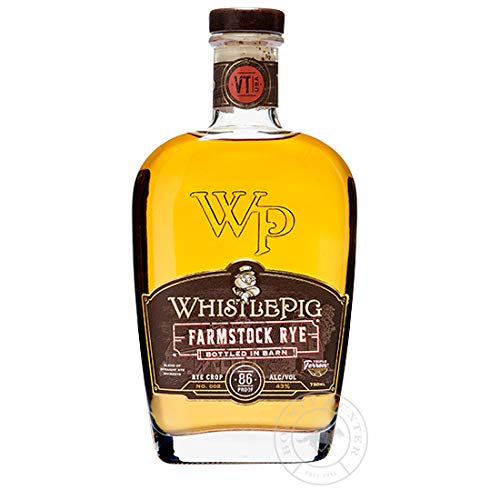 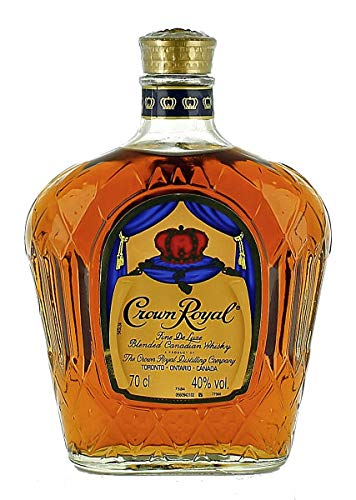 Crown Royal Whisky 700ml
Crown Royal Canadian Whisky was originally made to celebrate the visit of King George and Queen Elizabeth back in 1939 and now, with over 70...
£37.89
Buy product 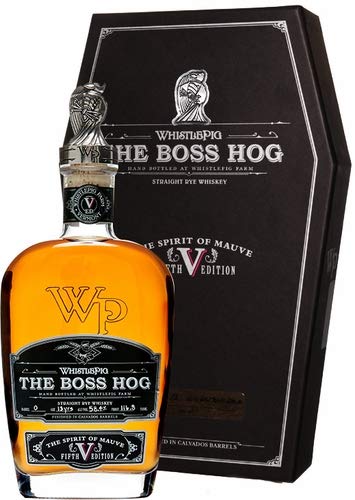 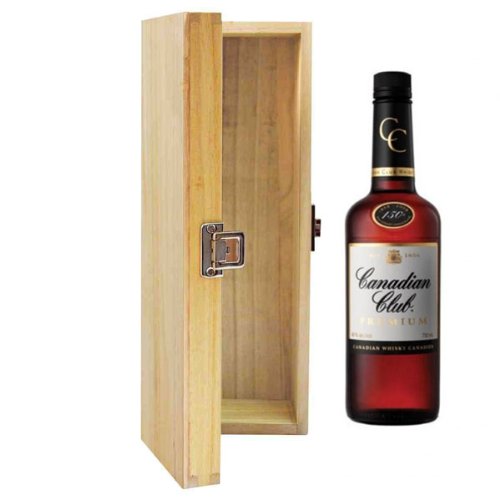 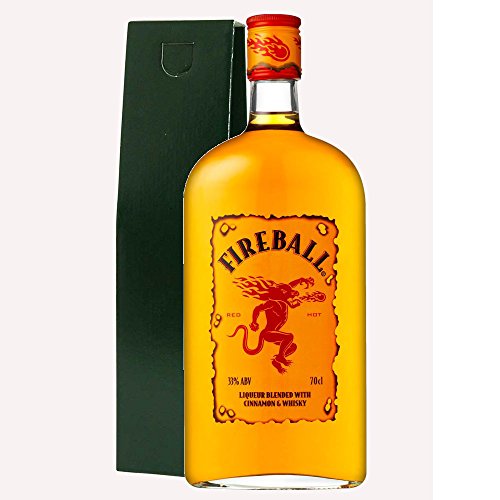 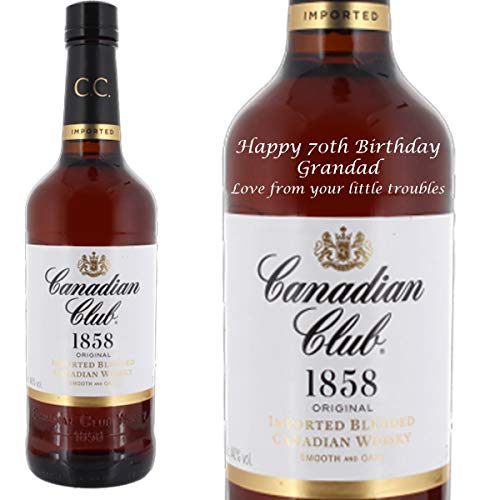 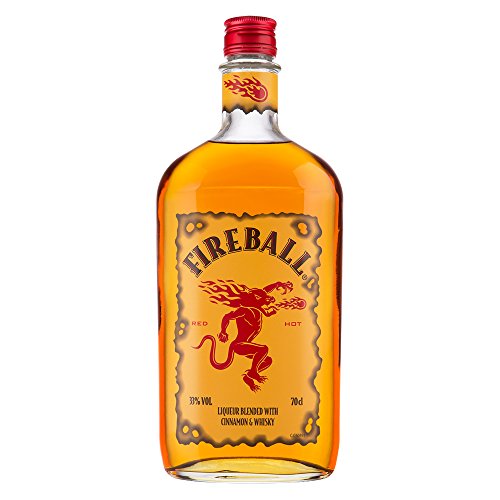 Fireball Cinnamon Whisky Liqueur, ABV 33%, 70cl
Fireball is a liqueur blended with Canadian whisky and natural cinnamon flavours. It's a fiery but smooth drink best described by the makers themselves 'Just...
£17.79
Buy product 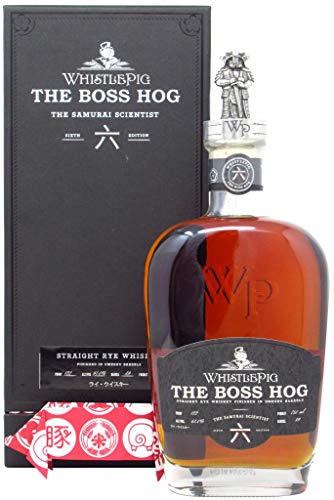 What is a good Canadian whiskey?

Crown Royal is the only Canadian whisky with a well-developed collector market, and this Ontario exclusive entices its devotees with gingery spices, green grapes, and butterscotch pudding.

What is the most popular whiskey in Canada?

How is Canadian whiskey different?

And just like bourbon, Canadian whisky is usually made from several different grains. However, unlike bourbon, in Canada each grain is usually fermented, distilled and aged separately. They’re only combined together at the very end, which means the amount of rye whisky added to each blend varies widely.

What is the best cheap Canadian whiskey?

Is Crown Royal a bourbon or whiskey?

Crown Royal is a blended Canadian whiskey, Jim Beam is a bourbon whiskey, and Jack Daniel’s is a Tennessee whiskey. To a connoisseur in spirits, these are three very distinct types of whiskeys.

Is Canadian Club a bourbon or a whiskey?

Canadian Club Whisky is matured in white oak American bourbon barrels. That’s the reason for the nice and distinctive, but not pronounced oak flavor of the Canadian Club.

What is the difference between American whiskey and Canadian whiskey?

This is a bit glib, but traditionally, the difference was the recipe and the regulations for distillation. American whisky, bourbon, was made chiefly from corn, whereas Canadian whisky was made from a blend that contained corn, barley and, importantly, rye.

What alcohol is Canadian Club?

Canadian Club whisky comes in seven versions, and as a straight rye. All are 80 proof (40% alcohol by volume) except where noted otherwise. The base version, and most popular, it is often used with mixers. It is sold in more than 150 countries, and at 74 proof (37% abv) in New Zealand and Australia.

What is the difference between whiskey and bourbon?

What is the difference between Rye and Canadian whiskey?

Canadian whisky (also spelled sans “e”) is actually interchangeable with the term “rye whisky” in Canada. Canadian whisky, as compared to other whiskys, is typically lighter and smoother. Plus, Don Draper drinks it. It’s usually made with different grains, but corn is often most prevalent.

As mentioned in the beginning of the article, whiskey can go bad, but it’s very unlikely to happen. It might happen only when it was stored opened for a long period of time (so the alcohol content of the liquid dropped considerably) and some contaminants found their way into the bottle.

How do you drink Canadian whiskey?

With more and more great Canadian whisky being made available, you can safely put the ginger ale or soda away and drink it neat or on the rocks. But only if you want to. “If you want to drink our spirits neat, the quality definitely holds up there,” says Livermore.